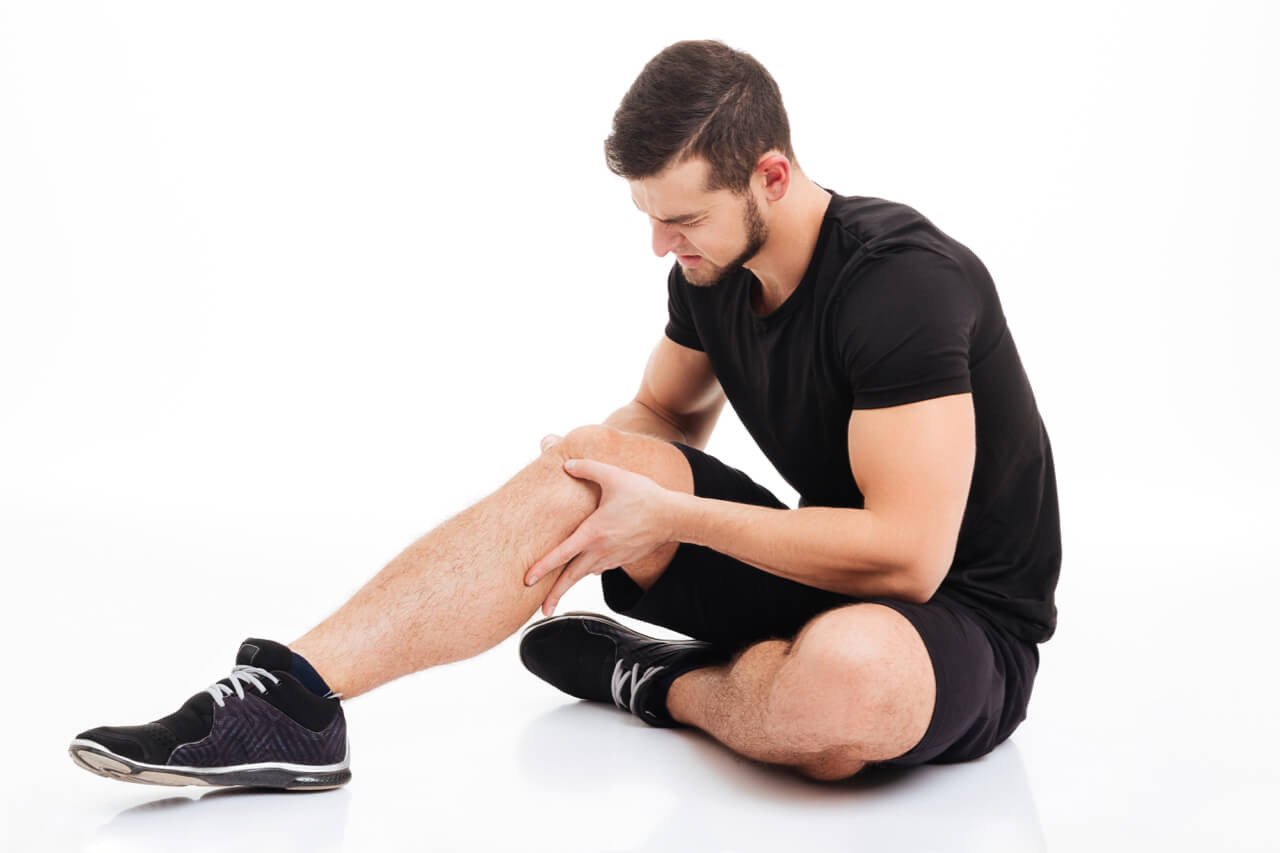 Strained muscles are among the most common of sporting injuries, and depending upon the severity, can sideline you for weeks. This can be especially problematic if the season is just starting and you miss out on participating in your usual position, giving another player the opportunity to take your place.

Strains can also interfere with the finals, and could deny your team the championship. To some extent, it’s impossible to avoid strains altogether, but there are ways to minimize the chances of getting one. Treating a strain correctly after one has occurred can get you back on the field faster, too.

What Is a Strained Muscle?

It’s not uncommon for people to confuse strains and sprains, but they are completely different – a strain is an injury to a muscle while a sprain is damage to a joint and the ligaments and/or tendons.

Put simply, a strained muscle occurs when a muscle has been overstretched, resulting in the muscle fibers actually being torn.

A really bad strain can cause the muscle to rupture or be torn right off the bone. There are symptoms associated with a strained muscle:

One of the most common muscle strains to occur in football is to the hamstring muscles. These muscles run down the back part of the thigh, and a strain here can definitely sideline you. Muscle strains are graded on a scale of 1 to 3, with progression from a small tear at 1, to a complete rupture of the muscle at 3.

A number of factors will determine whether or not you strain a muscle, and also on how severe the strain will be.

While it would be impossible for any player to be guaranteed a strain-free playing season, muscle strains are more likely to occur under certain conditions.

There is also a random factor to strained muscle injuries; despite all your precautions and preparations, a muscle strain can also sometimes occur.

The primary goal, after suffering from strained muscles, is to get back onto the field as quickly as possible. While being sidelined is frustrating, there are certain ‘rules’ that need to be observed if you want the strain to heal:

Massage therapy should be used in conjunction with the above treatments to hasten recovery and get you back onto the field.

While many players may seek massage therapy after an injury, regularly scheduled massages are also a good way to keep muscle tone at its peak before an injury occurs.